What are Dooring Accidents and How Do I Avoid Them?

One of the biggest dangers for cyclists, particularly in urban areas, is the risk of a motorist opening a car door into the bike’s path. When this happens, a cyclist may not be able to brake in time to avoid colliding with the open door. As a result, the cyclist may be thrown from the bike or topple head-first over the handlebars and/or car door. These dooring accidents not only destroy the bike, but they also often cause severe cycling injuries, including brain and spinal cord damage, which can have lifelong effects. While liability for these accidents rests on the motorist, cyclists can take steps to avoid being doored when riding downtown or anywhere where cars park alongside the road.

How Can I Avoid Dooring Accidents When Cycling?

Cyclists may not always be able to avoid injuries caused by negligent motorists. However, you can take some steps to minimize the chances of a dooring accident when cycling alongside a line of parked cars, including: 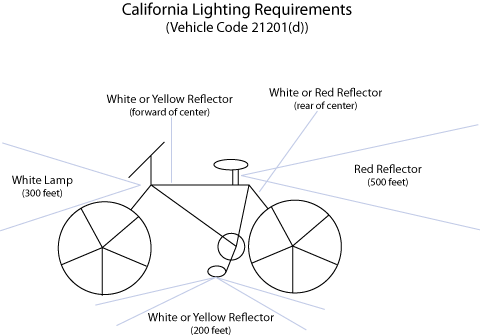 Who is Legally Responsible for a Dooring Accident: Me or the Driver?

In most cases, motorists are liable for dooring accidents. California law states that no one may open a vehicle door alongside road traffic “unless it is reasonably safe to do so”. Thus, motorists must, by law, check for oncoming traffic, which includes both cars and bikes. The law creates a “presumption of negligence,” so the burden is on the motorist to demonstrate that he or she was not at fault. This means that, if you sustain serious cycling injuries from being doored, then you should be able to recover compensation for your damages through a claim with the driver’s insurance company.

However, the insurance company may try to minimize your settlement by claiming that you are partially responsible for your injuries. They may say that you had time to brake or avoid the crash, especially if the right traffic lane was empty at the time. While these defenses may sound intimidating, they are usually not true. An experienced bicycle accident attorney can help you fight for your right to full and fair compensation.

If you sustained cycling injuries in a dooring accident in or around San Diego, then bicycle accident lawyer Frederick M. Dudek may be able to help. He can investigate the circumstances of your crash and work to get you the full compensation you deserve. Contact him today to schedule your free initial consultation.