How Can I Reduce the Chances of a Bike Accident? 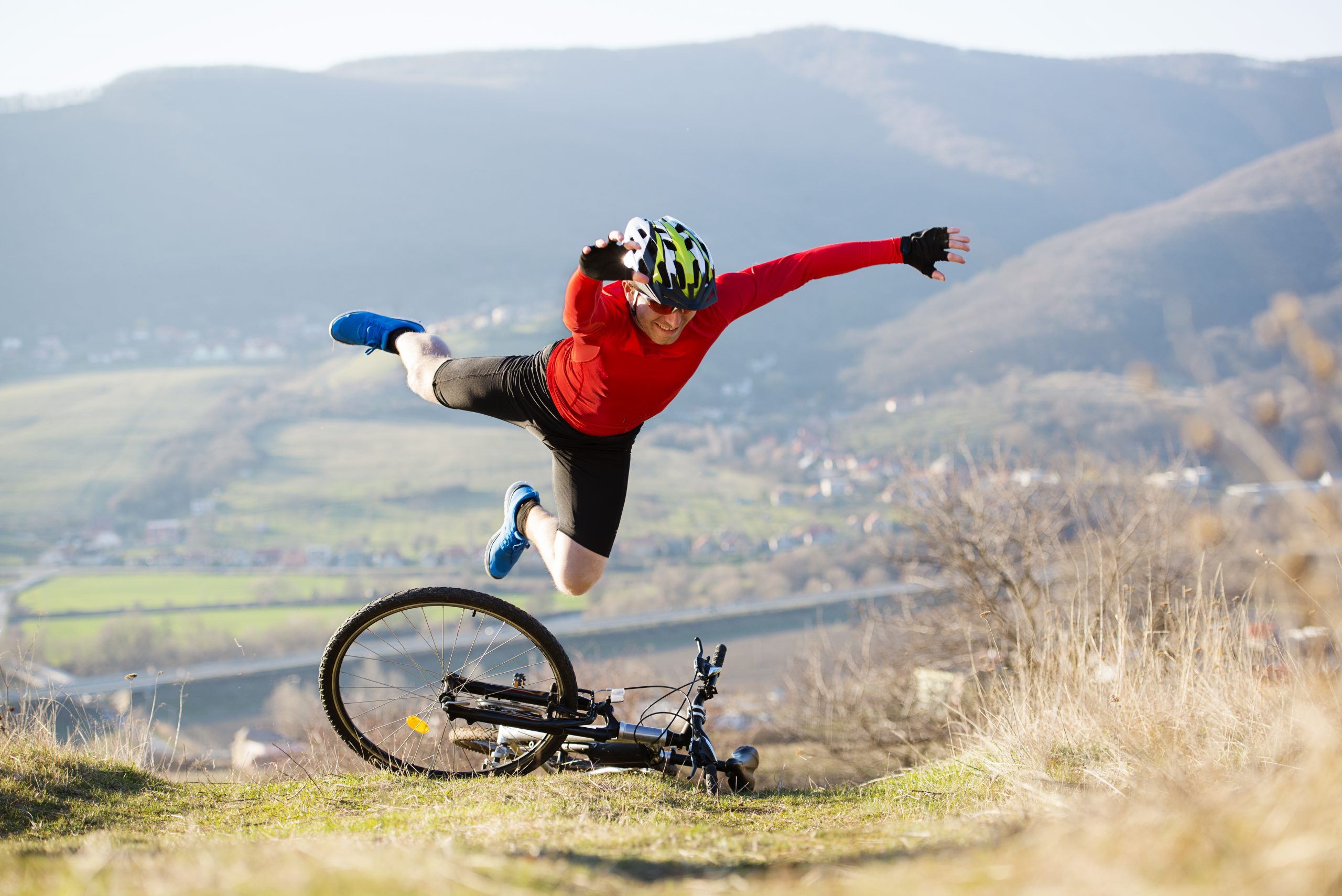 Did you know that nearly 1,000 cyclists die and over 130,000 are injured in accidents that take place on the roads in the United States every year? These are terrifyingly large numbers that should be reduced by all means possible. As a passionate cyclist who always wants to enjoy a safe bike ride, you must be wondering, how can I reduce the chances of a bike accident? We’re glad to let you know that there are several things you can do to accomplish this. That’s why we put together a quick guide on bike safety tips that will help you reduce the chances of a bike accident and enjoy safer cycling on the busy roads of Southern California.

One of the best things you can do for yourself as a cyclist is make yourself as visible as possible. By wearing high-visibility clothing and equipment, motorists are more likely to catch a glimpse of you before accidentally hitting you. The use of fluorescent clothing has been shown to be two to three times more visible than regular colors. Another major component of visibility is the use of lights – even during the day. As we all know, cyclists are required to use a white light on the front and a red flashing light at the back during the night. It’s the law. The more visible you are, the more likely motorists are to see you on the roads.

Another action that will help you reduce the chances of a bike accident is using hand signals. It’s essential to be very demonstrative when riding on the road. You should point the direction you’re going and let nearby drivers know you’re heading there. The key is to be predictable, timely, and clear with your signaling.

Never Assume a Driver Sees You

An important piece of advice you should take into account is never to assume a driver sees you. We see cases all the time of riders thinking that a car is stopping for him/her but don’t end up following through. A car slowing down or taking a certain action can give you the impression that they’ve seen you, leading you to let your guard down. Never do this. Always assume you aren’t seen. Communicate clearly what you’re doing and pay attention to your surroundings at all times.

Watch Out for Dooring Accidents

One of the biggest dangers for cyclists, particularly in urban areas, is the risk of a motorist opening a car door into the bike’s path. When this happens, a cyclist may not be able to brake in time to avoid colliding with the open door. As a result, the cyclist may be thrown from the bike or topple head-first over the handlebars and/or car door. These dooring accidents not only destroy the bike, but they also often cause severe cycling injuries, including brain and spinal cord damage, which can have lifelong effects. While liability for these accidents rests on the motorist, cyclists can take steps to avoid being doored when riding downtown or anywhere where cars park alongside the road. Actions you can take to avoid dooring accidents include:

While most bike accidents aren’t the fault of the cyclists, it’s the cyclist’s responsibility to take every step they can to ensure their safety while cycling through the busy streets of Southern California. If you sustained cycling injuries in an accident, the bicycle accident lawyer at California Bike Safety can help! We’ll investigate the circumstances of your crash and work to get you the full compensation you deserve. Contact us today for a FREE consultation!