How Can Cyclists Protect Themselves from Angry Drivers? 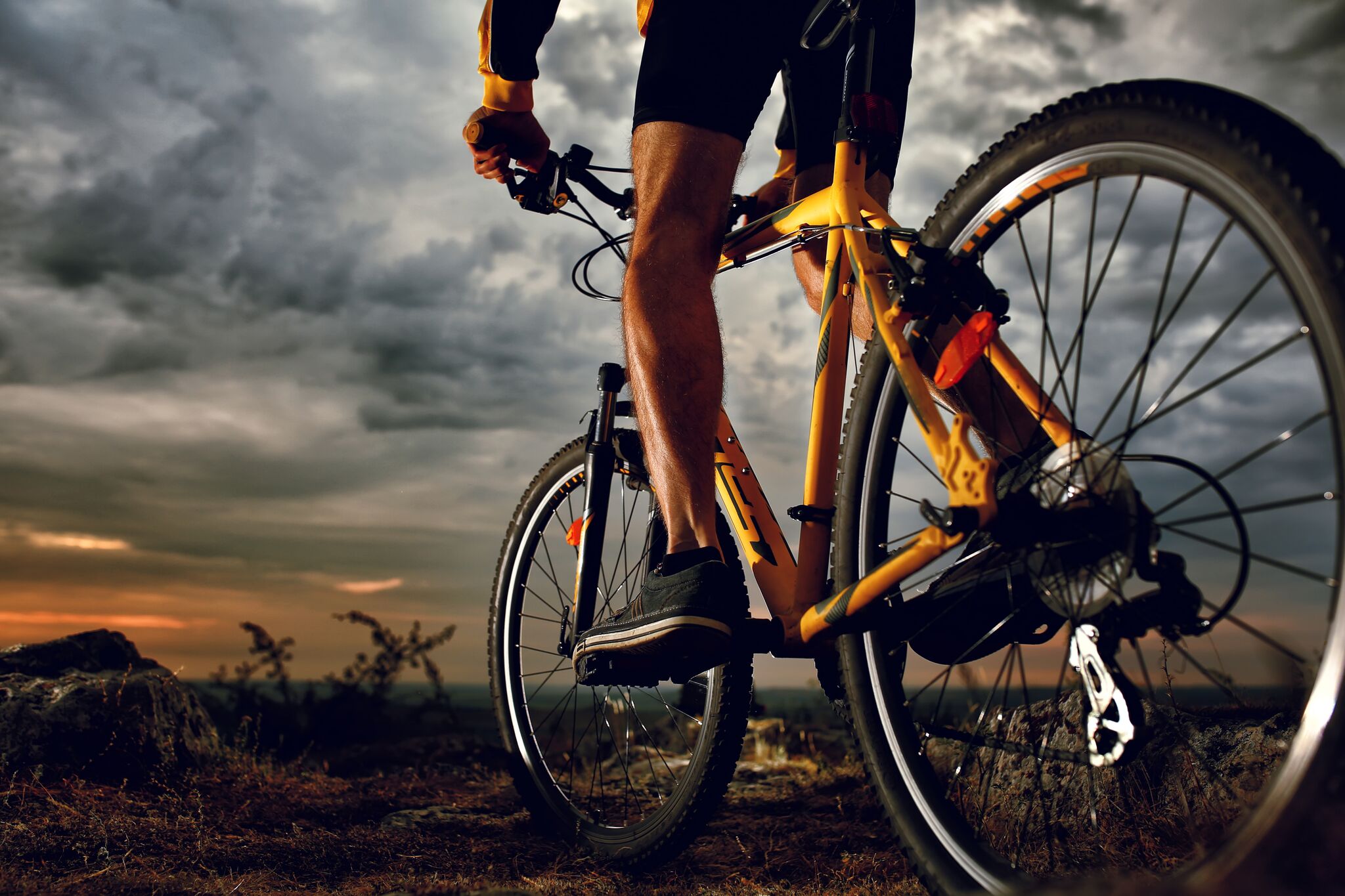 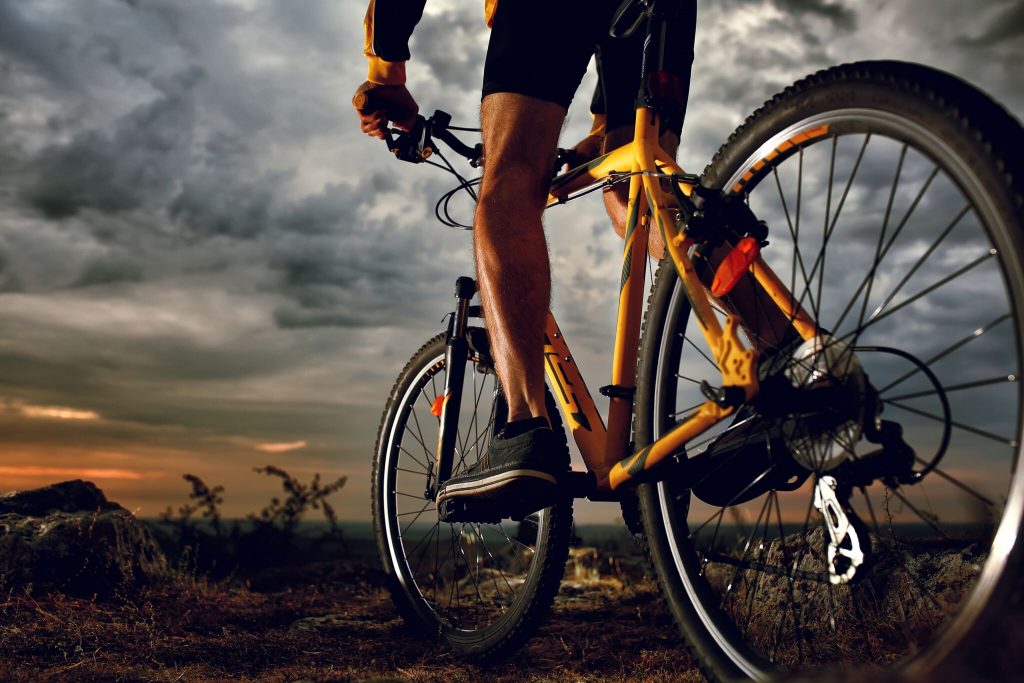 You have probably experienced road rage if you regularly cycle around San Diego. Some motorists believe that cyclists and cars should not share the road. Angry motorists may honk loudly, speed, improperly change lanes, ignore traffic signs or even intentionally swerve into the path of cyclists. Road rage can lead to confrontations that can endanger the lives of cyclists, pedestrians or other motorists.

There are right and wrong ways to react to an angry driver. You may use the following tips to protect yourself if you are harassed by an angry motorist.

If you were harmed by a motorist while cycling, then we encourage you to speak with San Diego bicycle accident attorney Frederick Dudek. There are certain legal steps you should take after an accident to increase your chances of recovering compensation for your injuries.