The Rise of E-Bikes on California Roads 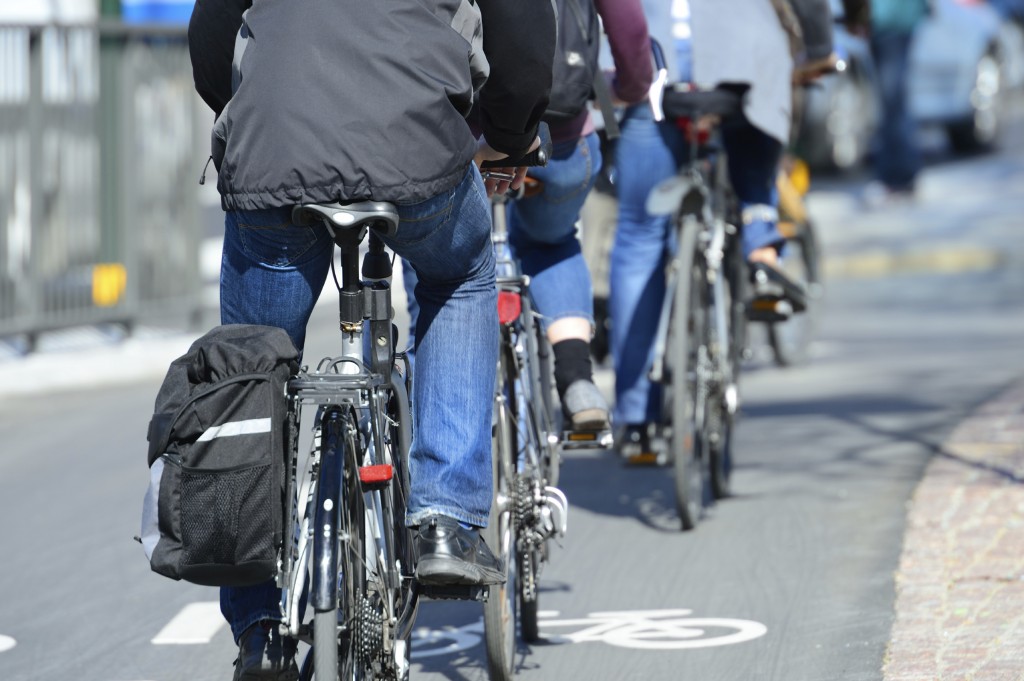 The electronic bike is getting very popular in the San Diego bicycle community – so popular, that some suggest that e-bikes may be the next big step in reducing traffic and protecting the environment.

E-bikes are battery-powered motorized bicycles. Perhaps you’ve seen a Chinese food delivery person zip by on one, or maybe your coworker uses one to commute to work. Or maybe you’ve seen someone on a bike tackle an uphill climb without missing a beat – e-bikes make things like that effortless.

A growing number of planners and biking advocates believe that opening up bike lanes and roads to e-bikes would be a boon to society. However, rules and regulations are drastically different regarding e-bikes in different states and even in different cities. In California, legislation was passed in 2015 that led to regulation of e-bikes as bicycles, instead of mopeds as they were before, making the e-bike a more attractive option than it had been before. But the variance of regulations for e-bikes across the United States has led to a slow adoption rate, with only 100,000 total e-bikes sold in 2014.

But not everyone is thrilled with the rise of the e-bikes. Some cycling enthusiasts are critical of these bikes, as they say that electronic bikes promote laziness and entitlement. Where is the fun, they argue, in cycling if you’re not putting in any of the work? Some also point to the claims that e-bikes are environmentally friendly. While it is true that e-bikes are less pollutant than your typical car, the manufacturing process as well as the disposal process for many of the parts can be very eco-unfriendly.