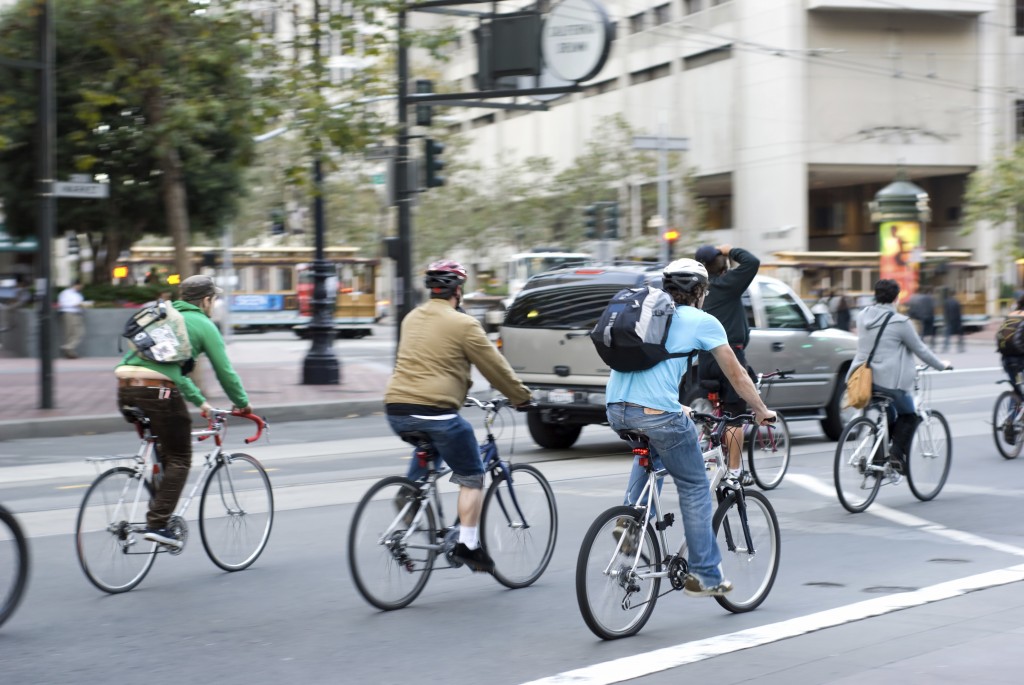 One of the ways that San Diego has been gathering data on bicycling in the city is through the use of cameras. The cameras are mounted at intersections, next to the stoplights, and are being used to help the city plan for future transportation projects.

However, the cameras, purchased in 2014, are not always working as intended. They are supposed to use patented technology to count bicyclists and extend green lights to help bicyclists get through intersections safely. But the footage is telling a different story than the sensors. By looking back at the recorded footage and counting, by hand, how many bicyclists are coming through, city engineers have seen that the hand counts are different from the automated tallies.

How different? The engineers would not say. They instead explained that the technology to distinguish between bikes and cars is still evolving and that the company who makes the cameras, Iberis, is helping to diagnose and troubleshoot the problem. Public records show emails that explain how some of the cameras are facing the wrong direction or the lenses are too dirty to see through.

What is taking so long to get these systems working? They were purchased in 2014 but installed in 2016, a delay caused largely by staffing issues. Had the cameras been installed earlier, we would have much more data on biking to use for transportation planning.

Similar systems work well in other cities like San Francisco and Vancouver, and others like Long Beach, Portland and Montreal have even installed bike and pedestrian counters that go up in real time as people pass. Hopefully, the city can get this issue sorted out soon, so we have accurate data for planning future bike and pedestrian routes.