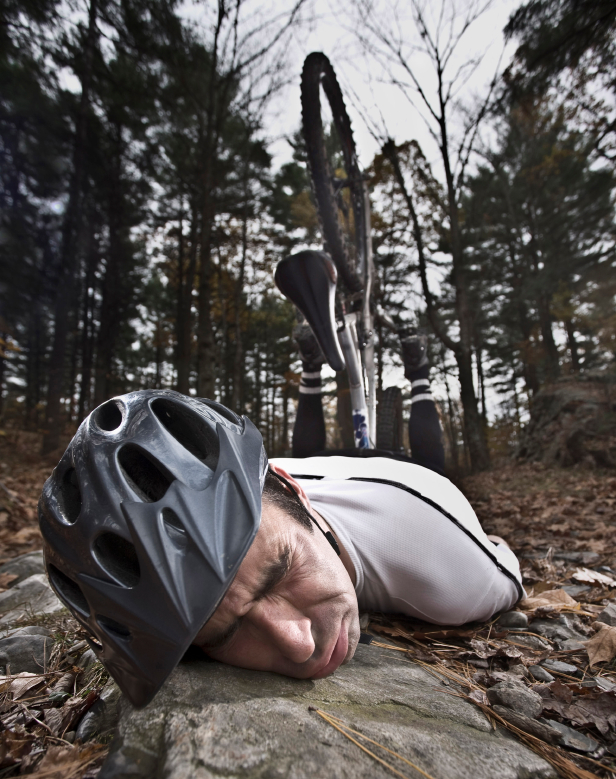 A major auto manufacturer has released a “high-visibility spray” that can illuminate cyclists at night. The spray is currently being sold in select shops in London, but the idea might come to the United States.

According to the developers, the paint can be used on any kind of fabric but not bicycles. Cyclists could get creative with the product, attaching it to clothing, shoes and bicycle helmets. The product can easily wash off and will not ruin surfaces where it is used.

The high-visibility spray works by using special adhesives that are invisible during the day and glow with great intensity at night. To help illuminate surfaces where it is used, the paint reflects streetlights and headlights from vehicles. After spraying down a surface with the high-visibility paint, it will stick for one week.

Although this product is very clever, it is not the only one available to help protect cyclists from bicycle accidents.

How Else can Cyclists Make Themselves More Visible?

Another product projects a super-bright “laser light” shape of a bicycle several feet in front of the cyclist. The light alerts cars and pedestrians that a cyclist is approaching. In addition to products that help visibility, we have previously written about using GPS systems on bicycles that can communicate with vehicles.