Do I Need Bicycle Lights during the Day? 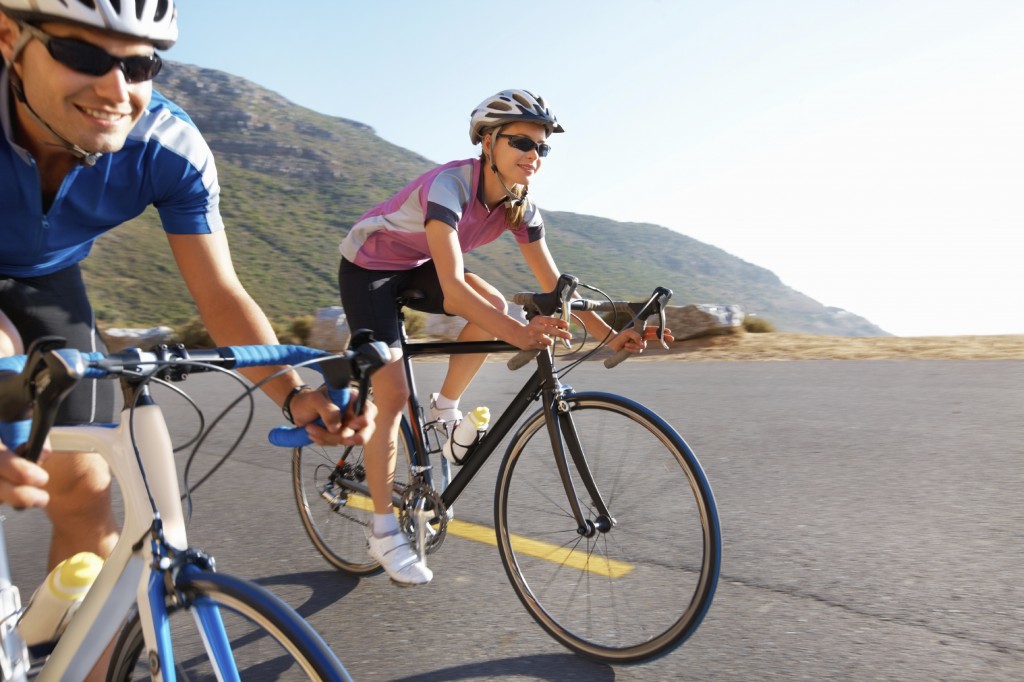 Bicyclists can be very difficult to see at night, hence the necessity for lamps, reflectors and bright clothing at night. But recently, a group of independent bicycle dealers, industry representatives and bike advocates attended the Rider Safety Visibility Summit at California Bicycle, Inc. in San Diego to push a slightly different message: cyclists should not only use lights for visibility at night, but also during the day.

It only takes a second when a cyclist enters a road environment for an accident to happen, and without lights and other visibility aids, cyclists can be hard to see for drivers. At the summit, advocates demonstrated a slew of new products that could help cyclists be noticed; for example, a Bluetooth-activated helmet containing lights and blinkers that could broadcast to other drivers the cyclist’s intention to turn. Others demonstrated super-reflective clothing and one consultant even showed off a rub-on product that would make a cyclist’s skin shine in the sunlight.

Some at the summit spoke of other solutions to San Diego’s bicycle accident problem. Infrastructure was a frequent topic, and with Caltrans working on the Toward an Active California plan, it is hoped that we will have safer biking infrastructure in place within a few decades. Others mentioned distracted driving as a reason that lights on bikes are not enough. After all, does it matter how much skin-shine you are wearing or what the Bluetooth signal on the back of your helmet says if a driver is glued to his or her cell phone?

The big takeaway? While maybe brighter lights or better infrastructure might not help in every single accident, a mass effort by all cyclists to increase their visibility, even during the day, could help reduce bicycle accidents.