What Are Vulnerable Road Users? 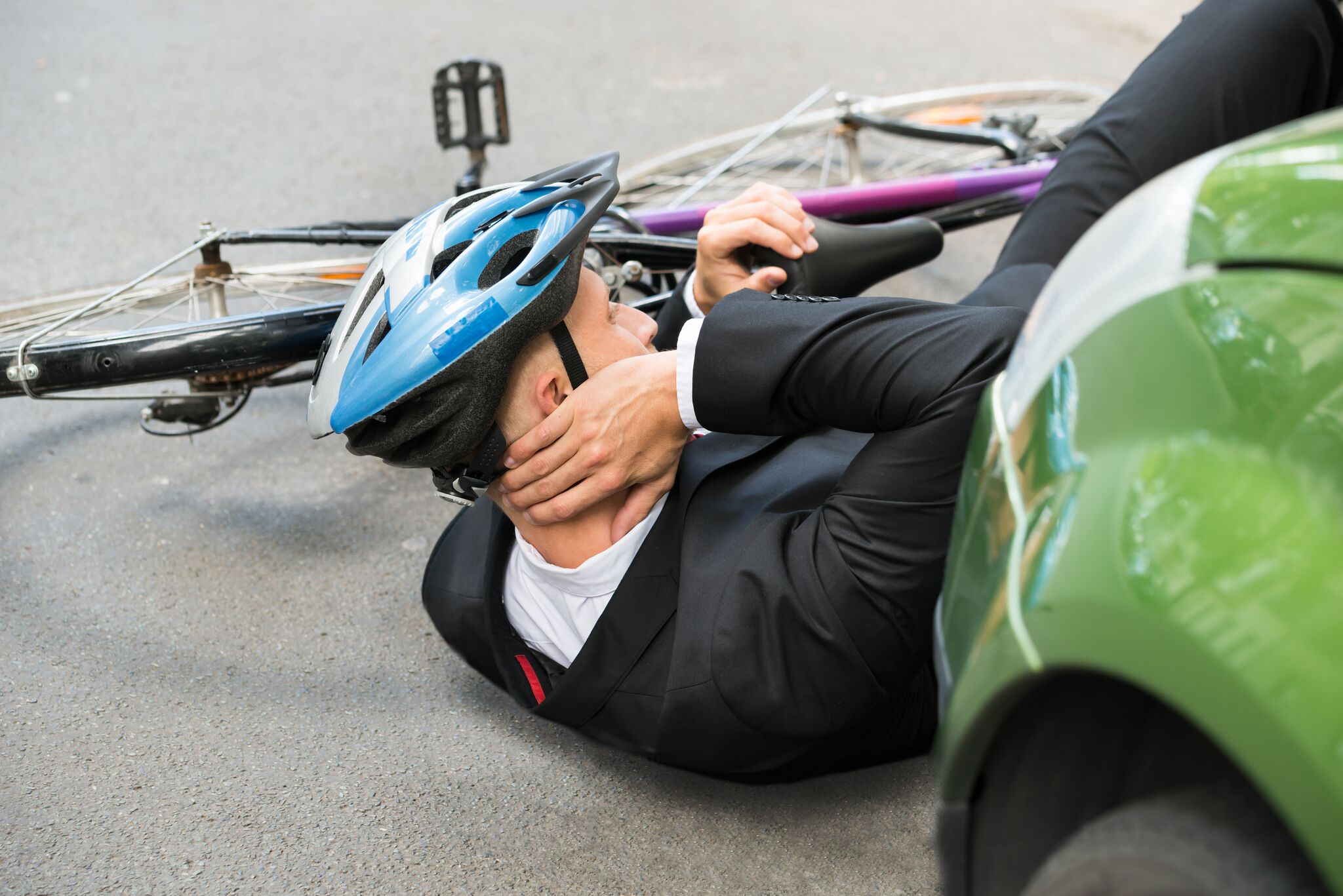 We recently published a blog discussing how fatal accidents increased for pedestrians, cyclists and motorcyclists in recent years. The National Highway Traffic Safety Administration (NHTSA) published the most recent statistics on these traffic accidents. All three groups are known as “vulnerable road users” or “vulnerable users”. This is a catch-all term to describe people who are not using motor vehicles. Other examples of vulnerable users include people on skateboards, mopeds, farm vehicles or in wheelchairs.

Pedestrians, cyclists, motorcyclists and other vulnerable road users have little to no protection when they are involved in accidents. Some states have laws that help protect vulnerable users from harm. California does have some laws that take vulnerable users into account, but there is always room for improvement.

What If a Vulnerable User Is Injured by a Motorist?

Vulnerable users may be able to recover compensation if they are harmed by motorists. In many cases, vulnerable users can be seriously hurt when they are hit by vehicles. Compensation from a settlement or verdict could help pay for the costs associated with an injury or loss.