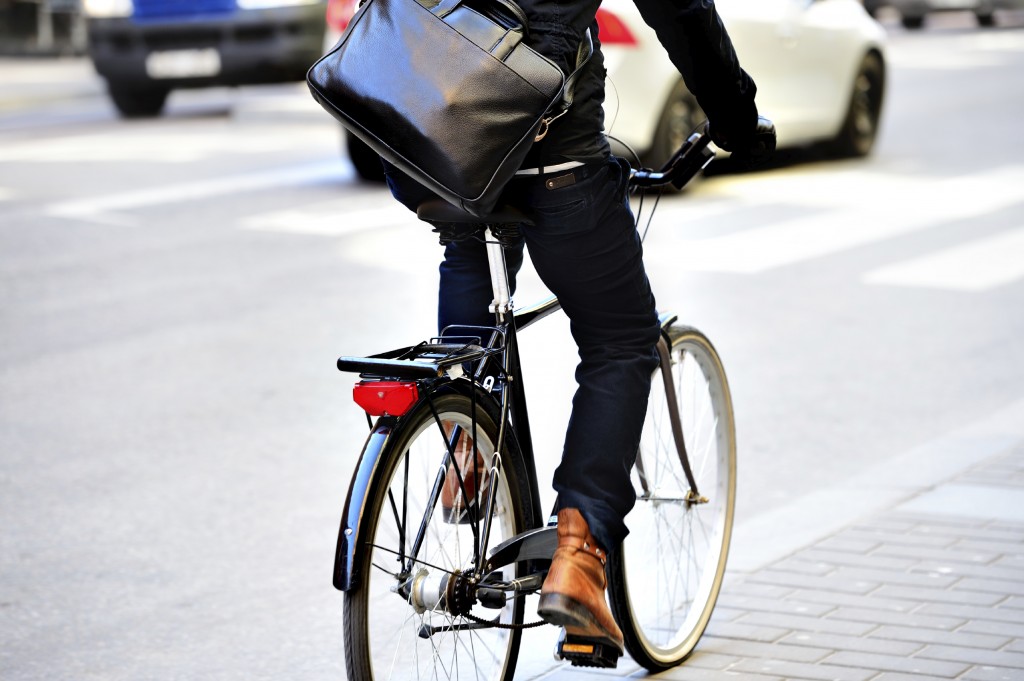 Commuting to work on a bike has a ton of benefits. In addition to the obvious health benefits to you personally, including weight loss and increased cardiovascular health, it’s also great for the environment and your finances.

Bicycles have zero emissions and don’t require you to fill up on fuel, making it the best choice for getting around, especially for shorter trips. So, why don’t you ride your bike to work?

Five Common Excuses to Not Commute by Bike

Start taking advantage of all the wonderful benefits of riding your bike to work. You, your wallet, and the environment will all feel better once you start pedaling.

Joshua Bonnici is an avid cyclist himself who is dedicated to promoting safe cycling and helping individuals after bicycle accidents.