Should There Be Heavier Penalties for Drivers Who Violate Bicycle Laws? 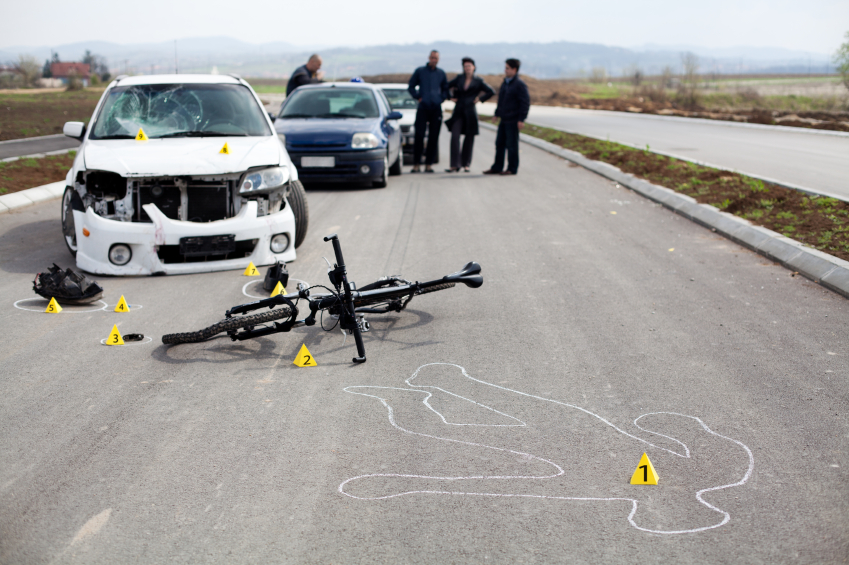 As cycling becomes more and more popular, so too do bicycle accidents. While it is true that cycling is still relatively safer than it was 30 years ago, America has seen a large spike in the number of injuries and fatalities among riders. This is due to the fact there are simply more cyclists on the roads today.

The more popular cycling gets, the more people there are to cry out for stricter punishments for motorists who cause harm to riders. Many cyclists are rallying behind a call for harsher fines and penalties for motorists who violate bicycle laws. Hopefully, that would encourage drivers to operate more safely and prevent future bicycle accidents.

How Many More Cyclists Are Out There Now?

The number of actual cyclists on the road increased by more than 62 percent between 2000 and 2013. In cities like Chicago, Washington D.C., and San Francisco, there have been as much as 300 percent more bicycle commuters since 2000.

Other numbers have also been increased. For example, the rate of bicycle accidents is up 7 percent in the same amount of time, as well as the rate of fatal accidents, which increased by 2 percent. Those percentages may seem small, but even one person injured in a bicycle accident is too many, let alone the 743 cyclists that were killed in 2013.

Almost 40 different states have adopted a similar rule for motorists, requiring that they give cyclists sharing the road at least three feet of room. Some states have even more laws with specific protections for cyclists.

The problem is that enforcement is rare, and when the rules are enforced, many believe the penalties are not severe enough. For example, in California, the fine for drivers that get within three feet of cyclists while driving is only $35. If the cyclist is injured, the fine can be upped to $220, but it doesn’t usually happen.

There have been too many cases of drivers injuring cyclists and getting off with little more than a slap on the wrist, if that.

One Response to Should There Be Heavier Penalties for Drivers Who Violate Bicycle Laws?